The Start of Hip-Hop

The “zero day” of Hip Hop can be identified in August 11, 1973: a young girl decides to organize a party at home, at 1520 Sedgwick Avenue and gives her older brother the opportunity to perform for the first time as a by Dj. This comes with something incredible that leaves everyone speechless: two turntables, a mixer and an incredibly revolutionary new technique that allowed to loop (that is to repeat without interruption) the most rhythmic sections of the records and that shortly thereafter. It would have radically changed the musical landscape.

His name is Clive Campbell, aka Dj Kool Herc, recognized worldwide as the first pioneer of Hip Hop, and at that event there were two other individuals fundamental for the history of this culture: Afrika Bambaataa, who helped lay the foundations of the ethical principles of the movement, and Grandmaster Flash, creator of several fundamental techniques for the musical development of the genre.

That day something totally new was born, and from that moment a great energy spread among the young people of the neighborhood and all those who had attended the party tried to recreate that atmosphere and that music that Kool Herc had magically managed to bring out of two common turntables.

However, we had to wait until the following year to see this phenomenon take shape: it is in fact in 1974 that it acquires a strong identity and is consolidated into a real cultural movement based on strong ethical principles which is called “Hip Hop” by Afrika Bambaataa, also founder of the “Universal Zulu Nation”, an association that aims to provide ethical indications to young people who approach this movement.

The ‘ Hip Hopis divided into four disciplines, deriving from the most common and immediate forms of artistic expression: B-boying (or Breakdance), linked to dance, Writing, linked to painting and calligraphic art, and finally Djing and MCing, constituting the musical aspect of this culture. One of the most important DJing influences comes from Jamaica and Dub, a sub-genre of Reggae born in the 60s.

In this musical vein the producers created very long instrumental versions of the Reggae songs in vogue at the time to meet the needs of dance clubs: they had in fact noticed how the young people who wanted to dance appreciated more the rhythm sections of the records, rich in bass and percussion.

This prompted Dj Kool Herc, precisely of Jamaican origin, and then many other Djs of the Bronx to develop techniques that allowed to isolate and repeat these rhythm sections considered particularly interesting.

As for Rap, or Mcing, it has its origins in expressive techniques mostly deriving from the African American people: the improvisation of rhyming verses on instrumental bases derives from the Griot of West Africa, poets and singers who passed down orally the traditional culture, and from toasting, an entertainment technique developed in the Caribbean area that consists in the telling of long rhyming stories.

The MCs (literally “Master of Ceremony”) are believed to have also taken inspiration from spirituals and elements of talking blues, a rhyming digression of an ironic theme that had spread to early blues. 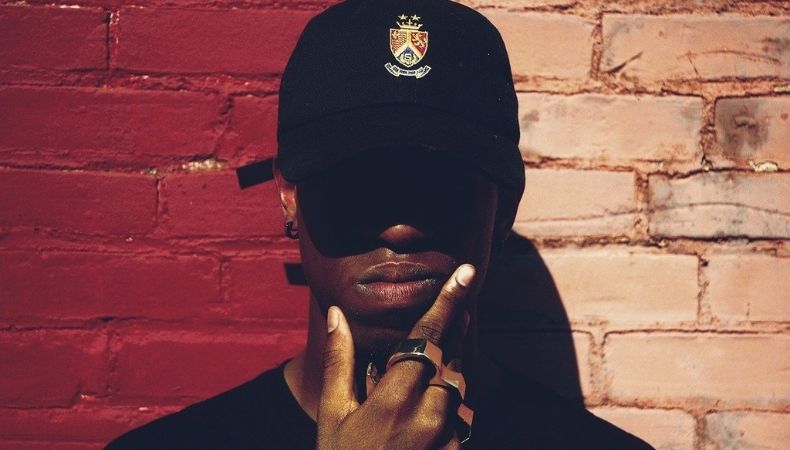 It is interesting to observe the fundamental social function covered by the Hip Hop movement in the second half of the 70s in the Bronx: it was born from the truce between the gangs and therefore carries within itself a strong message of peace and integration.

With the birth of block parties and this culture, for the first time, the young people of the neighborhood are offered the opportunity to confront themselves in a constructive way and to learn to appreciate the differences of their cultures, and this gives the inhabitants of the Bronx the possibility creating a new cultural identity after years marked by crime and poverty.

The gangs are transformed into “crews”, starting to channel and vent social tensions and the need for self-affirmation through Hip Hop: dance competitions between B-boys and freestyle battles were preferred to armed clashes, in which MCs challenged each other by improvising rhyming lines.

This shows once again how art and in particular music constitute a beneficial element towards society, favoring the release of tensions between different social classes and ethnic groups, and giving young people the opportunity to assert themselves in something that is good for both they and the community in which they live.

Having a strong entertainment function, and being excellent dance music, this genre has spread widely in America and then in the world, going in turn to bring great influences in society and in the mentality of young people. In particular, Rap has influenced the way young people dress and talk, contributing to the birth of a real “slang”.