The Bronx Phenomenon For the...

The Start of Hip-Hop The...

Who Are Crown City Rockers

American hip-hop group. Once known under the name Mission, they play old school hip-hop with a live backing group (like other hip-hop groups Gym Class Heroes, The Roots, N.E.R.D and Stetasonic. 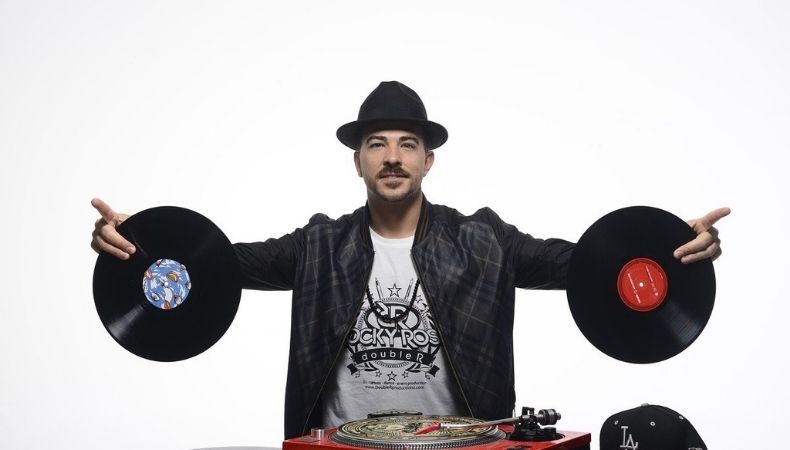 For the first few years after its inception Hip Hop remained an isolated neighborhood phenomenon in the Bronx, in fact the first Rap song released was Sugarhill Gang’s Rapper’s Delight, released in 1979. However, there was still a total lack of attention. media coverage of this musical phenomenon: it is in fact in 1984 that rap takes on mainstream visibility with the reworking of the Run Dmc of Aerosmith’s “Walk This Way”. Thus began to be the first record productions of Hip Hop artists, and radio and television stations began to be interested in this musical genre.

Live At The Independent